The first 67 cards from Lost Lands, the 4th Shadow Era set, have now been released onto live server as a mini-expansion (Lost Lands Part 1). They can be found in Lost Lands booster packs or from the in-game Merchant when other players have sold them to him, in version 3.10 onwards. 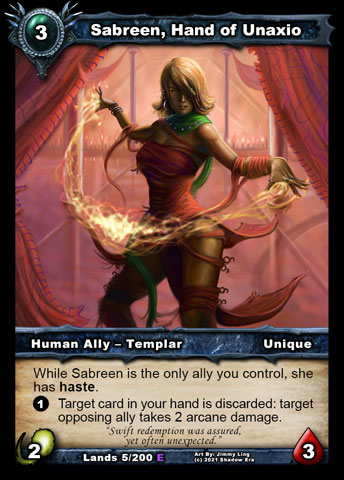 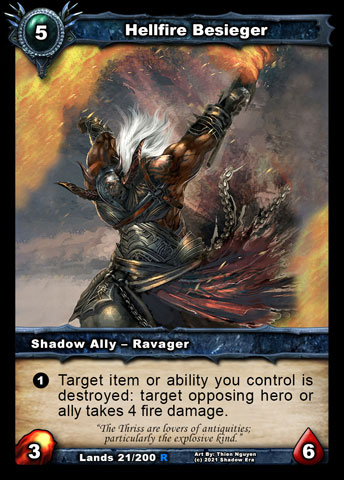 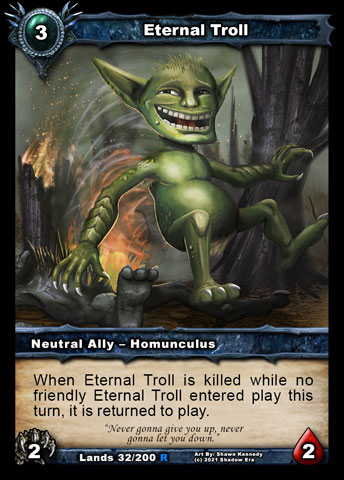 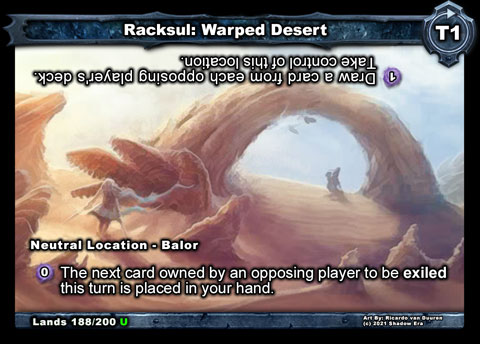 At the end of that list, you’ll see the new card type, Location, which comes with its own set of rules, which you can find here.

In the coming weeks, we’ll be bringing you Lost Lands videos and articles, so stay tuned!