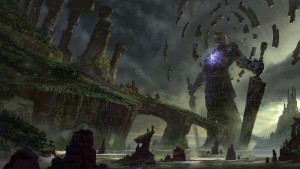 The Undead Alignment is one of the most synergistic alignments in Shadow Era, and also the most versatile. This is most likely due to having available Undead alignment cards as early as Call of the Crystals and having been constantly added with each of the subsequent expansions up to our current Lost Lands Expansion. The tribe in general has an overall feeling of aggression and being hard to get rid of …. completely.

This guide is an evolving article which will change periodically, depending on balancing card changes or a change in my though process after playing more with the cards. Special thanks, as always, to Gondorian, Starval, and BobRoss for input! 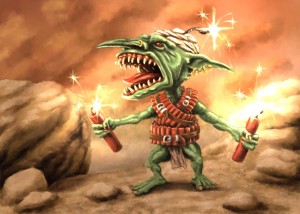 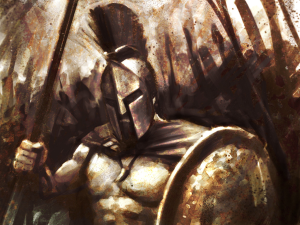 Recently I have been revisiting the idea of Resource Control decks as part of my game plan. Baduruu has always been the top Hero in Shadow Era to run a Resource Destruction build, so I began trying to look at why he can execute this so well. In my opinion, Baduruu, is able to execute a Resource Destruction / Control build because of the tempo he gains from his hero ability. He is able to maintain low resources, yet play powerful weapons to help him control the board. Vess Swifthands can be used in a similar fashion as detailed below.

Hi there!  Over the next few days and weeks, I’m going to be doing a run-down of draw capabilities available across all faction/class combinations in Shadow Era.  Each article will be quite in-depth, since the main idea is to highlight options that perhaps you might have previously overlooked, to give you as much flexibility as possible when putting together your next deck.

In a move designed to slightly nudge the game back to unbiased treatment of each faction, I’ve decided to start with Shadow Warriors, who are not normally available to play from the outset.  (Your free class deck when you sign up has to be for Human faction).  Let’s get going …